Walking around the decaying remains of Letchworth you are struck with the overwhelming feeling of sadness. Nature has begun the process of reclaiming the property. In some way it’s a fitting response to what this place represents. For me, it leaves me with mixed feelings. The former beauty of the structures are still visible and looking around I found myself saying “it’s such a shame” on more than one occasion. Looking at the objects, structures and remains I kept feeling that these items could have been donated so that there could have been a more positive end to their use. Community shelters for the homeless and donation of the interior items would have been such a positive response to the horrors that were contained within. Instead all that remains is decay and sadness. You can’t visit Letchworth and not be affected. 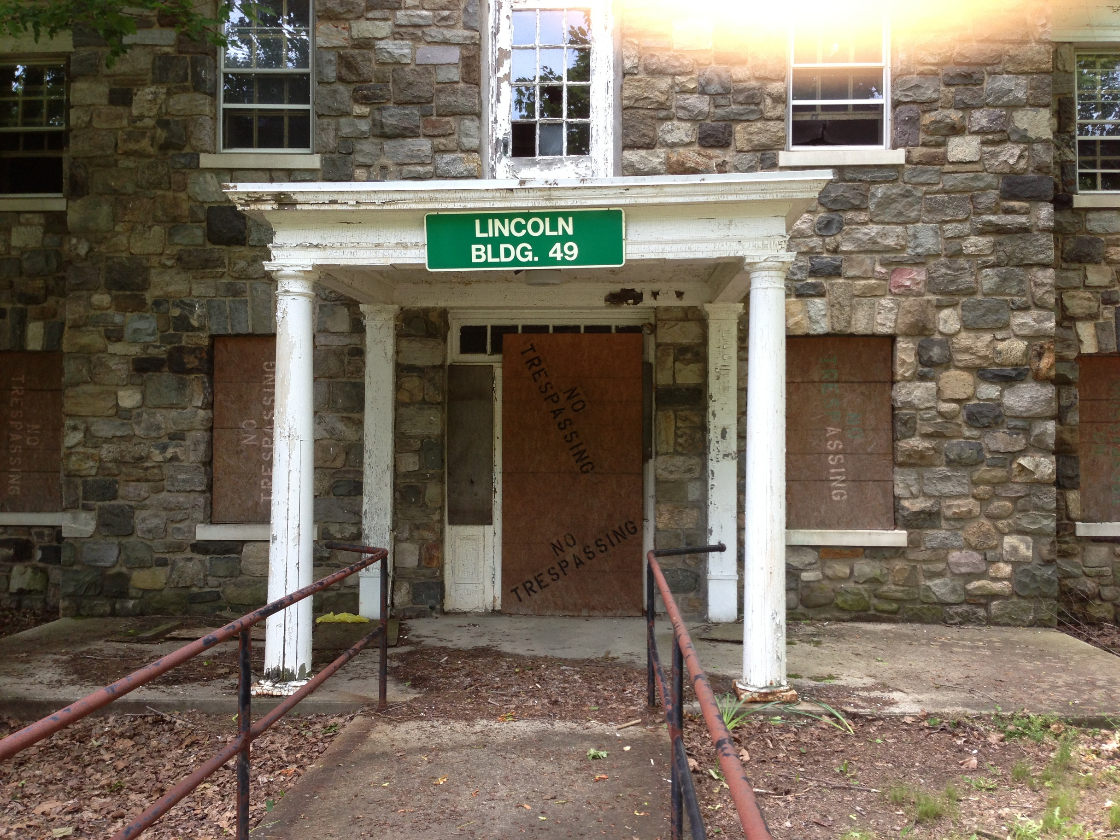 The first photo is interesting. It was shot through an open window. The second shot was clear but the first had this cloudy appearance. This cottage was filled with all sorts of stretchers and tables. Check the blue one – it looks like a mobile autopsy table. 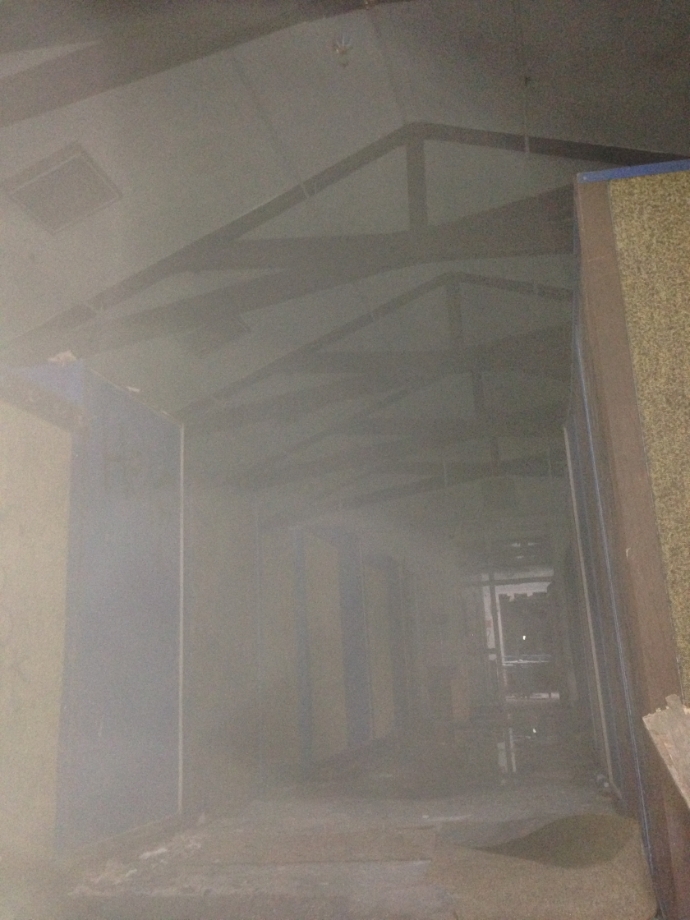 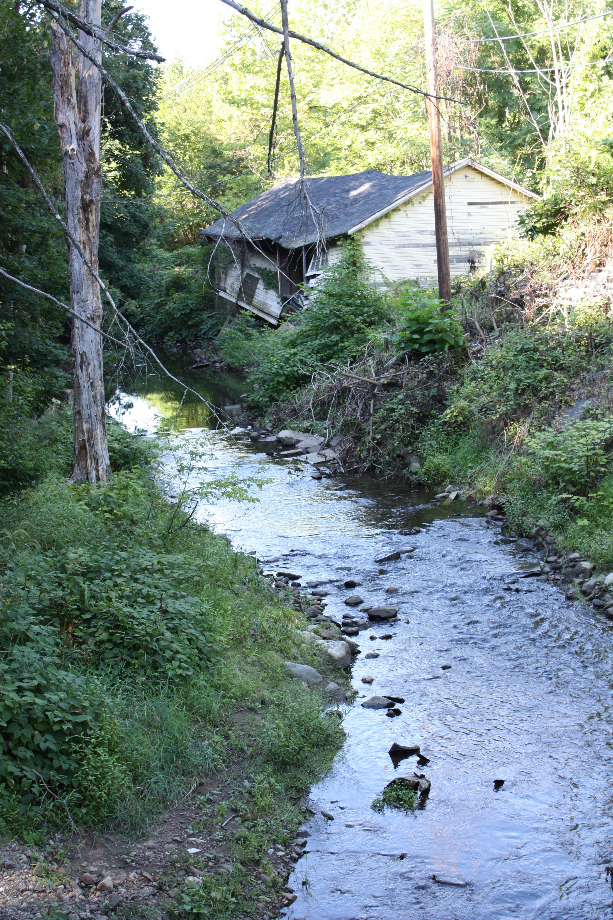 A strange series of Orbs – Throughout hundreds of pictures of Letchworth and over 50 from this area only these contain orbs. You would think that once we had entered and kicked up dust more pictures would have orbs but there were none. That’s right none. I found it strange which is why I’m posting these.

What is of interest is the first one is filled with them and the ones by the tank you can see that the orbs only appear on a few – I took over 15 of this tank and only these select few beginning ones had orbs. In the one photo you can see there is a rather large light/orb source. Also note that the group of orbs are moving off the tank from left to right and eventually disappear altogether. I’m really not a big orb person but I found these shots rather odd among all my photos of this area.