In July 1779, the American Corps of Light Infantry, led by General Anthony Wayne, surprised the British forces during a successful 33-minute midnight assault and captured the site. The attack was such a surprise that the British was unable to load and fire any of their cannons

The Battle of Stony Point took place on July 16, 1779, during the American Revolutionary War. In a well planned and executed nighttime attack, a highly trained select group of George Washington’s Continental Army troops under the command of General “Mad Anthony” Wayne defeated British troops in quick and daring assault on their outpost in Stony Point, New York.  The British suffered heavy losses in a battle that served as a huge victory in terms of morale for the Continental Army. While the fort was ordered evacuated quickly after the battle by General Washington, this key crossing site was used later in the war by units of the Continental Army to cross the Hudson River on their way to victory over the British.

It is also the home to the Stony Point Lighthouse, the oldest extant lighthouse on the Hudson. Built in 1826, it was in operation for 99 years before it was replaced by an automatic beacon.

We had some interesting personal experiences during our urban haunt. While standing on the mountain’s edge that over looks the harbor we heard what sounded like a moan of a person in pain. Later we heard gun fire and what sounded like a cannon. The audio is currently under review and any evps captured will be posted shortly. In the mean time enjoy the pictures.

Toggle to go into slideshow/picture list. Hover over picture to pause in slideshow or use arrows to navigate. 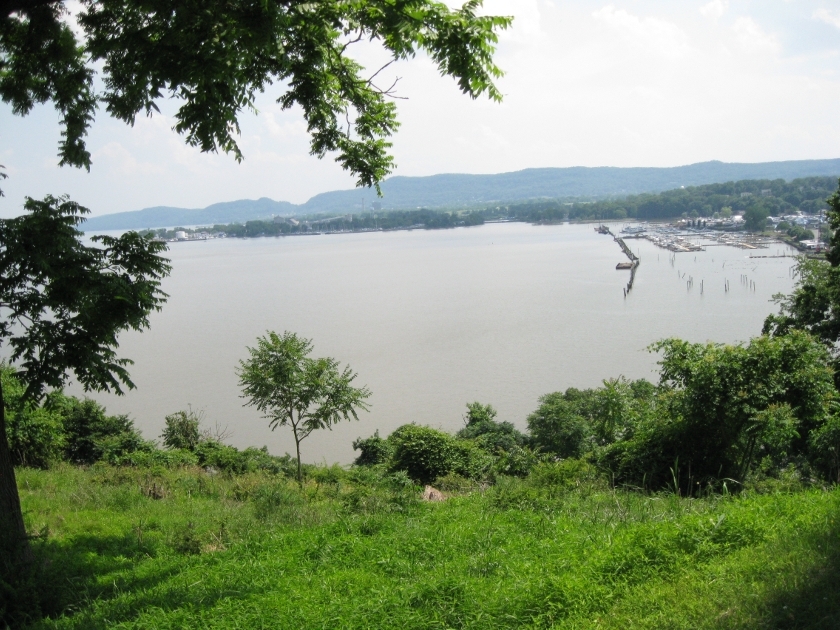