Construction began in 1927 on a 600-acre rural campus, Rockland State Hospital, as it was then known, initially had 5,768 beds. With a working farm, its own power plant and industrial shops staffed by patients who manufactured everything from mattresses to brooms and furniture, Rockland was then considered among the best-planned psychiatric hospitals in the world. In 1931 the hospital opened to 60 male patients, all transfers from Manhattan State Hospital.

“The hospital fostered the idea of the therapeutic suburb,” Andrea Bergbower, a sophomore social work major, said. “The thought was that it would be beneficial for these patients to leave the noise and pollution of the city for the isolation of the suburbs to bring them out of their illness.” Within 10 years, Rockland’s population grew exponentially, along with such attendant problems as overcrowding, disease and staff shortages…

By 1959, the peak year for admittance, Rockland had more than 9,000 residents (including a staff of 2,000). The students, some of whom plan to pursue careers in mental health, studied the history of treating mental illness through archival research and first-hand interviews. At Rockland, insulin shock therapy was begun in 1937, followed by electroshock treatment and lobotomies. The students appeared visibly affected by seeing and handling some of the surgical instruments, all used, their teachers told them, not out of cruelty but as part of what was then considered state-of-the-art treatment…

Since the 1970’s, Rockland Psychiatric Center has served mainly as an outpatient hospital and today houses fewer than 600 patients, primarily the most seriously ill. With the advent of new psychotropic drugs and vocational training, many patients with schizophrenia and manic depression who had been institutionalized are now able to live independently so long as they take medication.

To view photo gallery use the forward and back arrows. 81 photos available 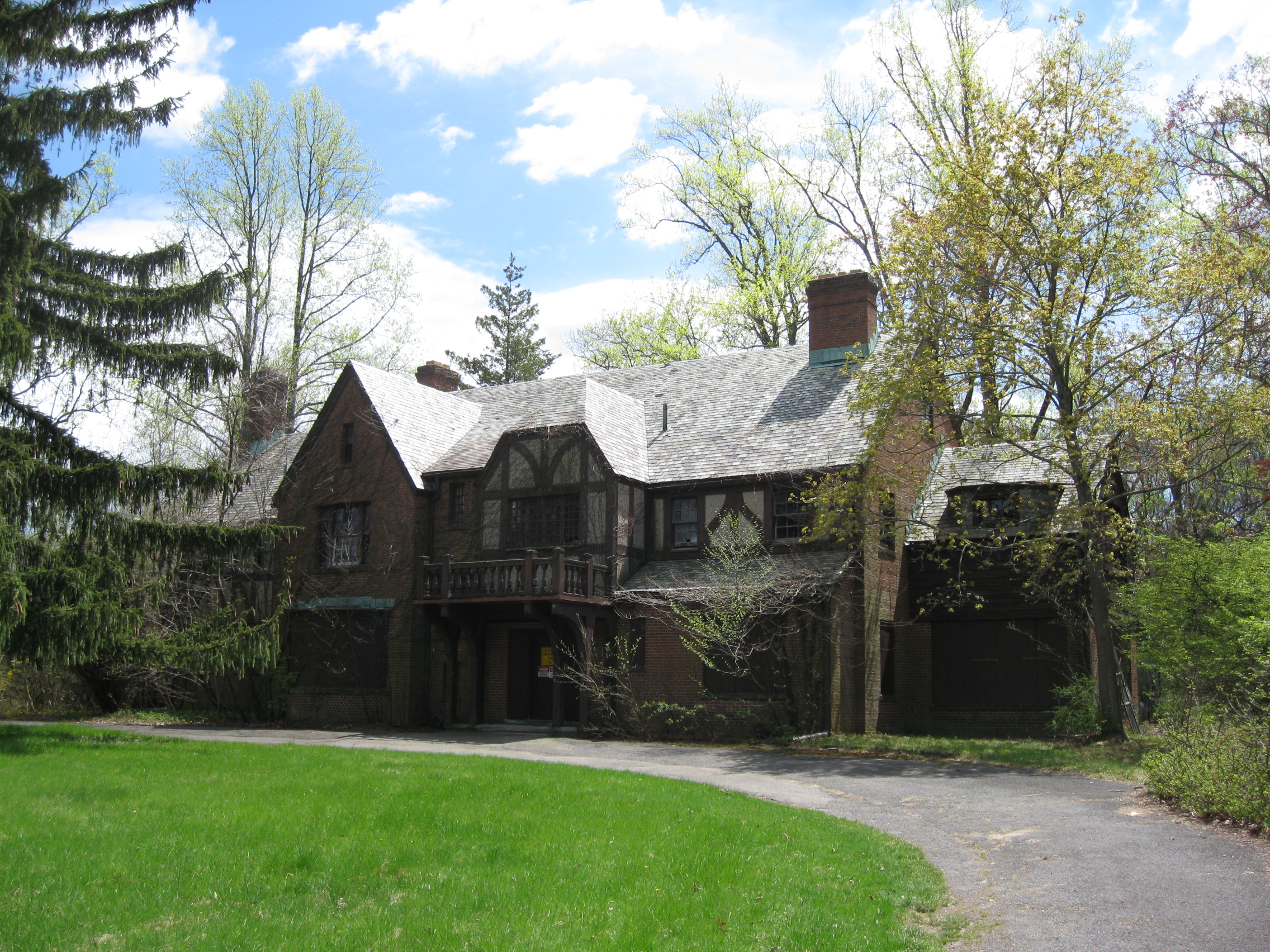 The Majority of the original site is abandoned and lies in decay. Sad remnants of what was once an architecturally beautiful facility is now left for nature to reclaim. Walking through the property you can almost hear the sounds of a bustling environment but then the look of vines entwining walls, steps, windows and hand rails snaps you back to reality and you are left with a sad, empty feeling inside.

It’s easy to lose sight of what this facility was and represents. The architecture of the buildings are magnificent, dotted and lined with beautiful terracotta adornments and figures. Even the bars have crafted roses of iron to camouflage their true meaning. But the reality is that while the original intent of psychiatric asylums was well intended the actuality is that thousands spent their entire lives under their roofs while physicians, nurses, workers and others mistreated them. They used harsh methods sometimes verging on being torturous.  So while you look at these wonderful photos remember all the souls who had no advocate looking out for them that lived here.